Village Council consists of the Mayor and two Councillors, elected for a four year term. Members of Council are elected at large and the elected members nominate one Councillor to act as Mayor until the next organizational meeting for the Village. The powers of Municipal Governments are set out in the Alberta Municipal Government Act. The Mayor is the Chief Elected Official. This Council term expires in October of 2021 when a new Council will be determined by popular vote to a four year term. 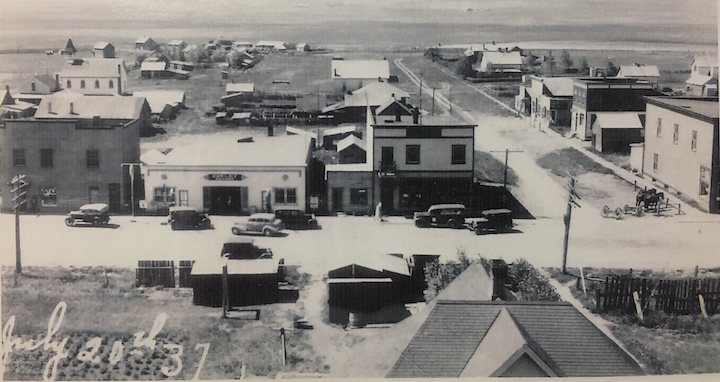 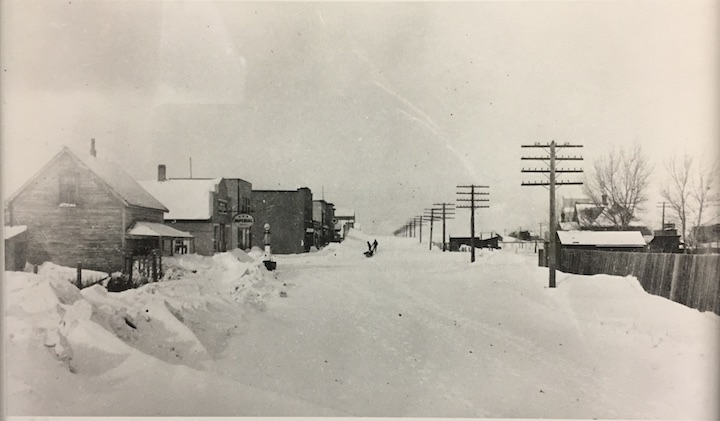